Jobs You Can Get with a Digital Arts Degree 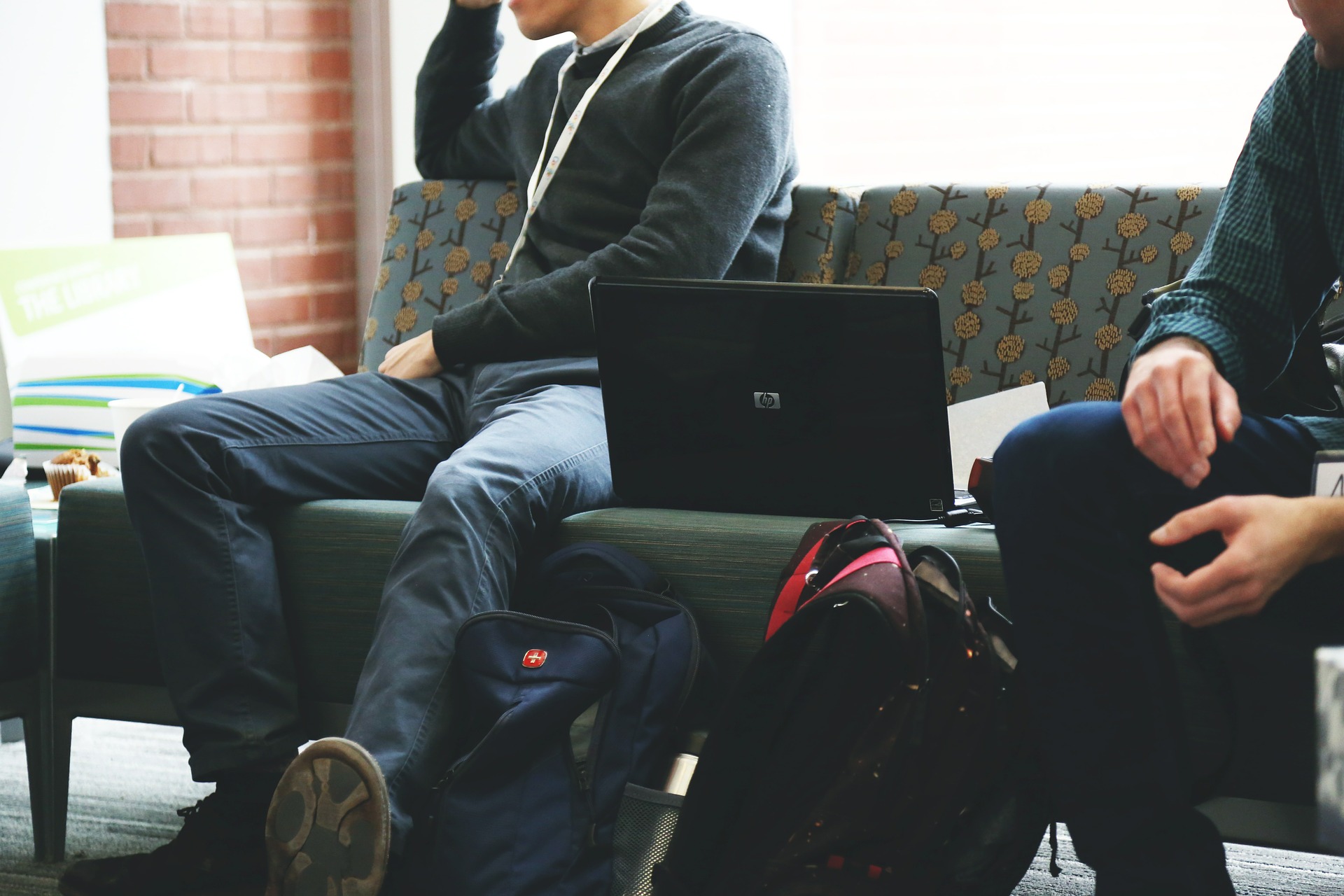 People dream of going to college, finishing it and getting a job. Many know what they will find on their road, as they often plan their career ahead. Those people do not have trouble finding their jobs and callings. Some people have a vague idea of what their future might hold and they just enroll in a college which fits them best.

Getting a digital arts degree can be as satisfying as getting any other degree. Then a question arises, which job can you get?

The time of drawing by hand has passed, not to say that people have stopped drawing comic books by hand, but rather, the digital tools allow for faster and simpler creation of art. Comics are art, and they can easily be created with the right tools and the right degree. With an arts degree, becoming a comic book artist is as simple as using some free software and a drawing tablet. You can also look for jobs at local comic book publishers, or even aim for some bigger ones. Working from home is achievable for a digital artist.

Today’s technology allows us to cross-reference reports from witnesses and relay that information to an animator, who can create a replication of almost any scene. That can help save lives and bring justice to the right place. There are plenty of examples of the work legal animators have done over the past decade. Such a career can be rewarding in multiple ways.

3D modelling has been around for a while, ever since our technology allowed us to create 3D images and render them without a crippling performance penalty. Today, 3D modelling is necessary almost everywhere, from architecture to video games and everything in between. Often, models are created for presentations of all kinds, whether those in high school, or those in front of a board of directors. It is a career path you cannot go wrong with.