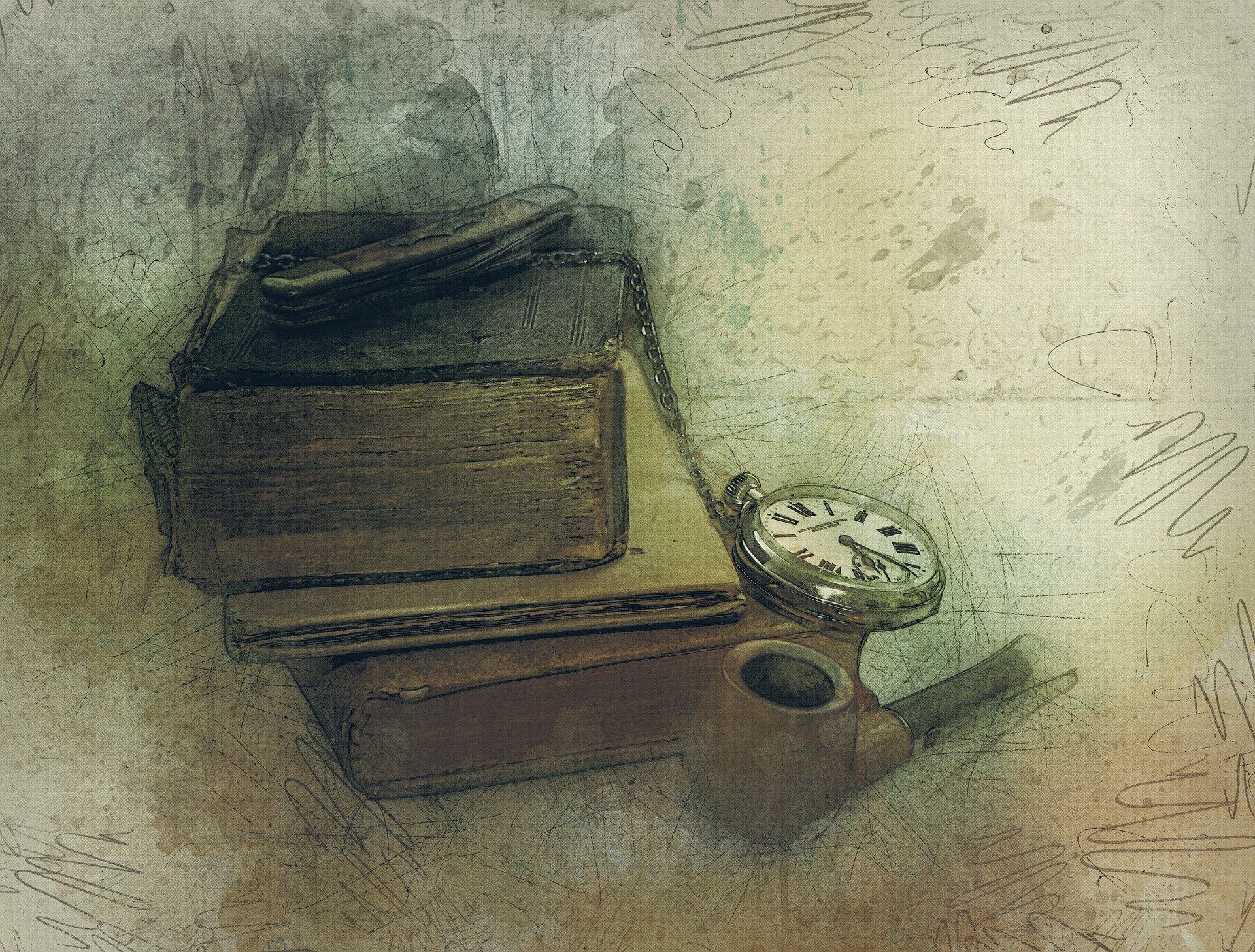 Art in all its forms has always been a very important part of our life. Some admire it, while others do not. For example, for Plato art was just a simple imitation of life, while for Picasso art was a lie that made us realize the truth.

The bond between arts and literature started in ancient Greece. The writers wrote tragedies and comedies which were performed in theatres such as Antigone for example or The Clouds. The audience enjoyed watching the sad destiny of Antigone. In addition, many great statues, religious buildings, and monuments inspired writers to write poems about them, while many poems and great works of literature inspired artists to create amazing sculptures.

The Renaissance period was the period when the art was flourishing. Many great works of art and literature were created in the period. During the hundred years of the Renaissance, the artists were inspired by both biblical themes and biblical characters. The battle of good versus evil inspired both visual arts and literature and many great works of art emerged. For example, many paintings of the Madonna were created, such as The Madonna of the Book which presents Mary and Christ reading together. Furthermore, in the Renaissance period, not only did the Bible inspire the artists, but also many great works of contemporary literature were used as an inspiration for great works of art. For example, Ophelia by Sir John Everett Millais. It represents Ophelia floating in the river Denmark before she drowns. The painting was inspired by Shakespeare’s Hamlet.

A new movement in literature called expressionism marked the beginning of contemporary art. It was a movement which shifted away from realism in order to help the reader understand better the human condition. This movement in literature inspired art as well. For that reason, artists created works with dream-like qualities and unrealistic settings. They usually presented one character which was used as a representative of the entire humankind.  The perfect example of expressionism in art is The Scream by Munch. The painting is dreamy and realistic and the central character represents a person who is in fear.

Literature and art are bonded in the movie industry as well. Movie producers and filmmakers used works of literature in order to create movies. Nowadays, there are many movies based on a written word, such as Citizen Kane, Annie Hall, The Wizard of Oz, To Kill a Mockingbird, etc.

Art and literature will continue to make a strong bond, influencing one another and creating works which will stand forever.