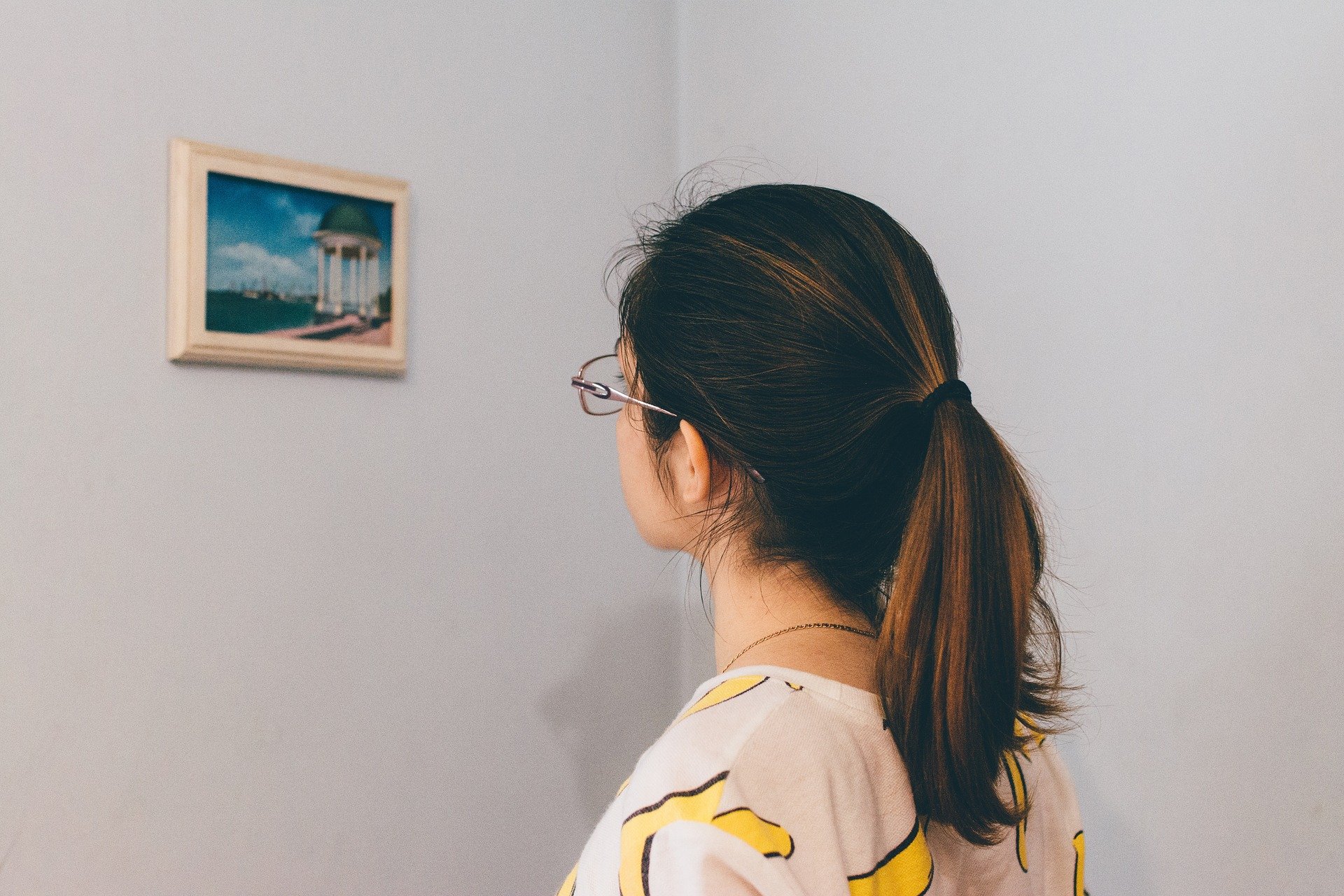 Art criticism has been around since art itself, presumably. Well, not completely a presumption, since there are many texts going back to Plato, which talk about art and its values. Art criticism is often described as an interpretation of art, the description of its values and the art itself, relative to the history of art and the current trends in both art and literature of the time. But, what is the point of it? Is it necessary today?

Art Criticism in the Past

Before the 21st century, art criticism had a lot of value. Critics were often viewed as those who had a higher form of vision, being able to pierce the piece of art and find in it beauty and flaws. Artists were often made or completely broken by critics, though, many artists loved hearing their opinions. The reason for the latter was that their opinions were often valid and sound, and could be used as a guide for the artist to improve.

Critics also helped developed art, as they interpreted it and gave it more or less value. They also brought the deeper meaning of art to the regular viewers, which means that critics had an educational role.

That, however, has changed. Today, art criticism is viewed differently, especially given how the modern art industry works.

The 21st century brought about changes in the world of art criticism. Many critics were viewed basically as marketing tools, PR faces who spewed whatever the highest bidder would pay them. Art galleries have lots of money, meaning that the so-called critics were basically paid to review some works.

That gives the entirety of critics a bad name, basically ruining their reputation. They are often viewed as people who tend to meddle and bring negativity with them.

But consider, without art criticism, what is there to art, money?

The Necessity of Critics

Critics are beyond important, now more than ever. They strived to change art and put it back on its toes when it became stale and repetitive. The industry loves the status quo and the circulation of money, and that is why many critical opinions are dismissed or swayed with that same money.

Art is easily approachable today, due to the amount of resources you have available online, from tutorials, the history of art, to critical opinions and tools for creating art. If art is measured by decimals rather than a critical mind, then there is nothing left to it, even though there are much more artists.

Critical minds are necessary, the more, the better. The more perspectives are available, critics, if you will, the more art can develop. Art is not static, unchanging, but quite the opposite, and critics are the catalyst to that change.