What is Digital Art? 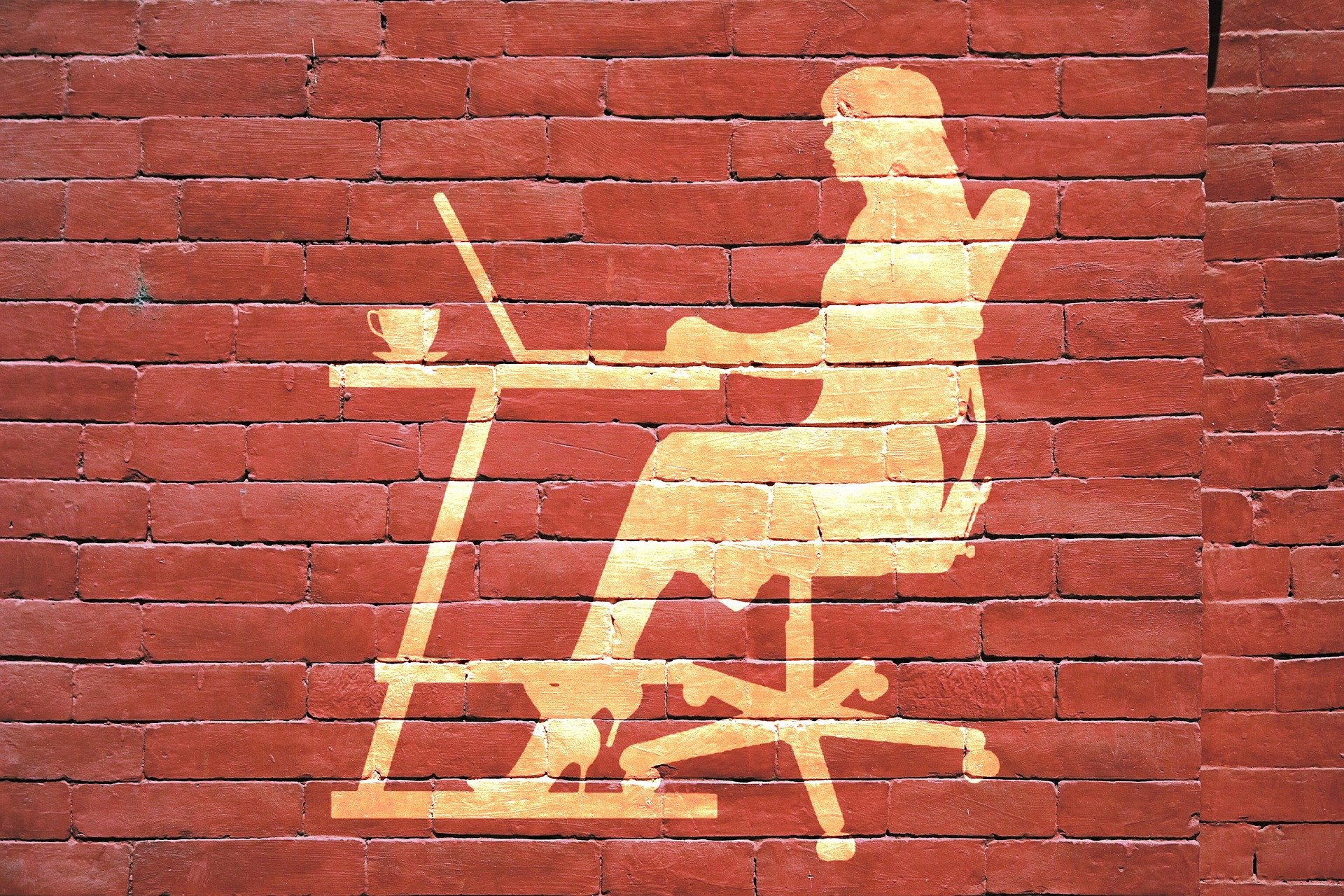 Not so long ago, the only way to create a work of art was to use either a pen and paper, brushes, or some other materials. Nowadays, we can create art by using technology. These types of art are called digital art. The term ‘digital art’ was used for the first time in the 1980s to refer to an early computer painting program. Nowadays, the term is used to refer to using modern means to create works of art. These works of art are created with digital technology and are presented on digital technology.

THE HISTORY OF DIGITAL ART

Once the earliest computers appeared, some artists tried exploring the possibilities on how to connect art and computer technology. However, in the beginning, this was just an idea. In 1965, a German artist, Frieder Nake, created an algorithm which helped the computer draw some shapes. These shapes are considered to be the first work of digital art. However, the first computer work of art was created in 1967 and it was called Computer Nude. It was created by Kenneth Knowlton and Leon Harmon who took a photo of a naked woman and changed it into a computer picture. Digital art was improved until it became what it is today.

Computer generated 3D still imagery is created by designing an image from geometric shapes. You use geometric shapes, polygons, and other necessary things in order to create 3D objects. These 3D objects are later used on television, in games, etc.