What do Special Effects Artists Do? 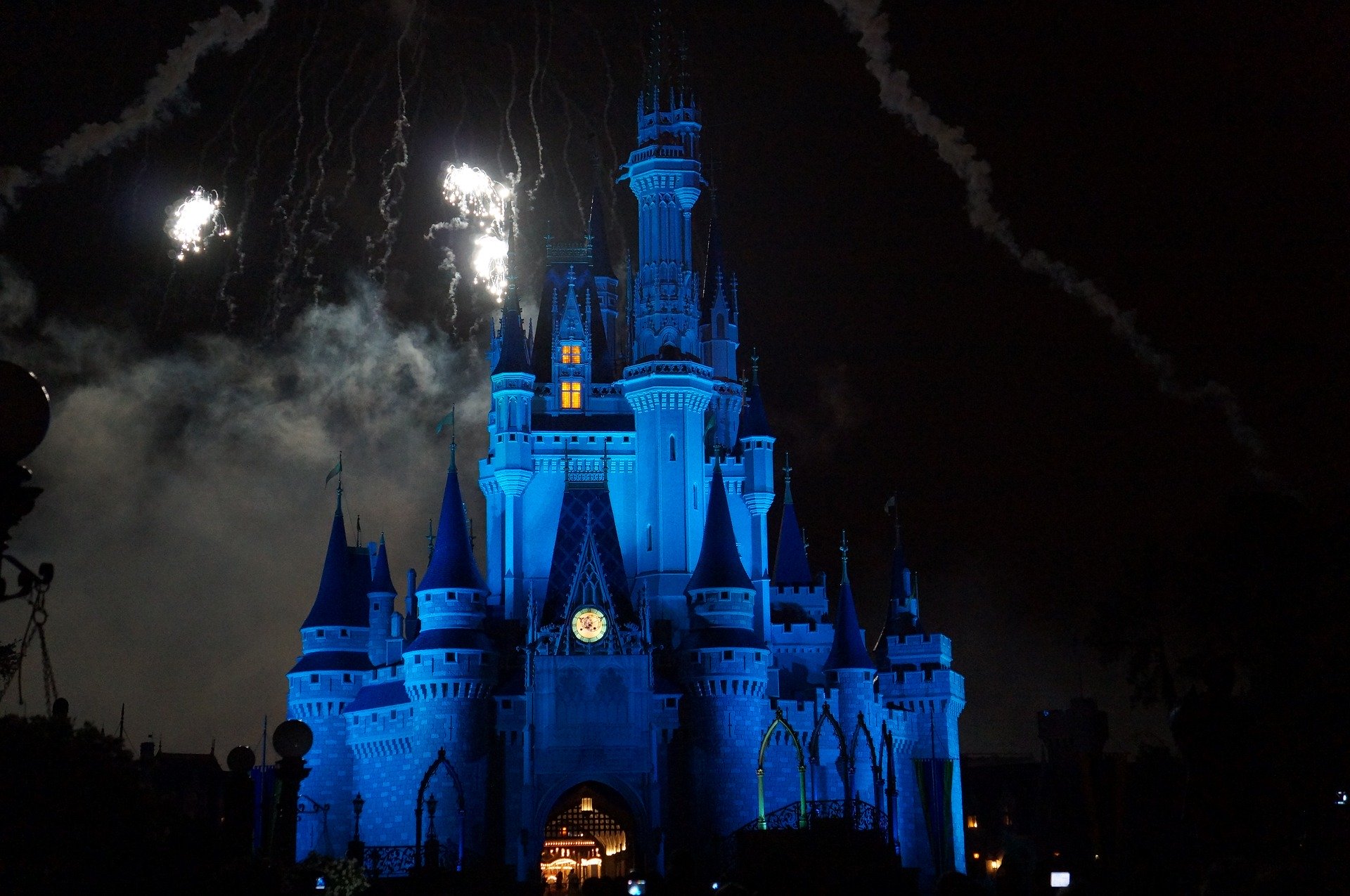 You know when you watch a movie and can’t believe what you are seeing, so you start wondering – how did they do it? How did they age Brad Pitt so realistically in The Curious Case of Benjamin Button, how did they create the incredible world of Pandora in Avatar, or how did they manage to create Caesar to be so life- or almost human-like in War of the Planet of the Apes?

The answer is – it was all done by hundreds of special effects artists who spent thousands of hours creating all those state-of-the-art spectacles that look so real on the big screen. So, what is it that they do and how?

Even though movies nowadays mostly contain computer-generated imagery (CGI), a lot of the action is still filmed by using detailed miniatures of various sets and buildings, and sometimes even objects. They are made so realistically and shot from a short distance, that you can’t tell whether these miniatures are real or they are replicas. When special effects entered movies, modelers were the ones who were responsible for introducing them.

Some of the most famous examples of modelers’ works include the famous White House scene in Independence Day, many of the cities in Lord of the Rings trilogy, and the Batmobile colliding with a garbage truck in The Dark Night, to name just a few.

Computer animators are responsible for the design of both 3D and 2D computer animations. They create not only sets but characters, as well. For 3D animations, they first create a wireframe which represents a “skeleton” of an object or a character. Then the texture is added, and lastly, animators use specialized computer programs and algorithms to put that character or object in motion.

Cartoons are a perfect example of animated movies, and some of the best special effects work can be seen in Inside Out, Coco, Frozen, and Moana.

A special effects makeup artist is not only responsible for characters’ makeup, but also for the prosthetics the actors are going to have on, such as various wounds and injuries, and even features of an animal or a being from another world. Some of the most prominent special effects makeup artists include Stan Winston who worked on Predator, Alien, and Terminator, Eryn Krueger Mekash who works on American Horror Story series, and Tom Savini who is known for his outstanding work on The Texas Chainsaw Massacre 2.

All artists specializing in pyrotechnics effects are highly skilled professionals who have a formal training when it comes to both small and large-scale explosives, fires, weapons, fireworks, and different methods and equipment which are fire-related. They are also responsible for the design of any effects related to pyrotechnics that are required for a movie, and the safety measures that have to be undertaken for these effects to take place. A few movies with incredible pyrotechnics special effects artist working on them are Only the Brave, Return of the Jedi, Harry Potter and the Order of Phoenix, and The Hurt Locker.