What Are Traditional Arts? 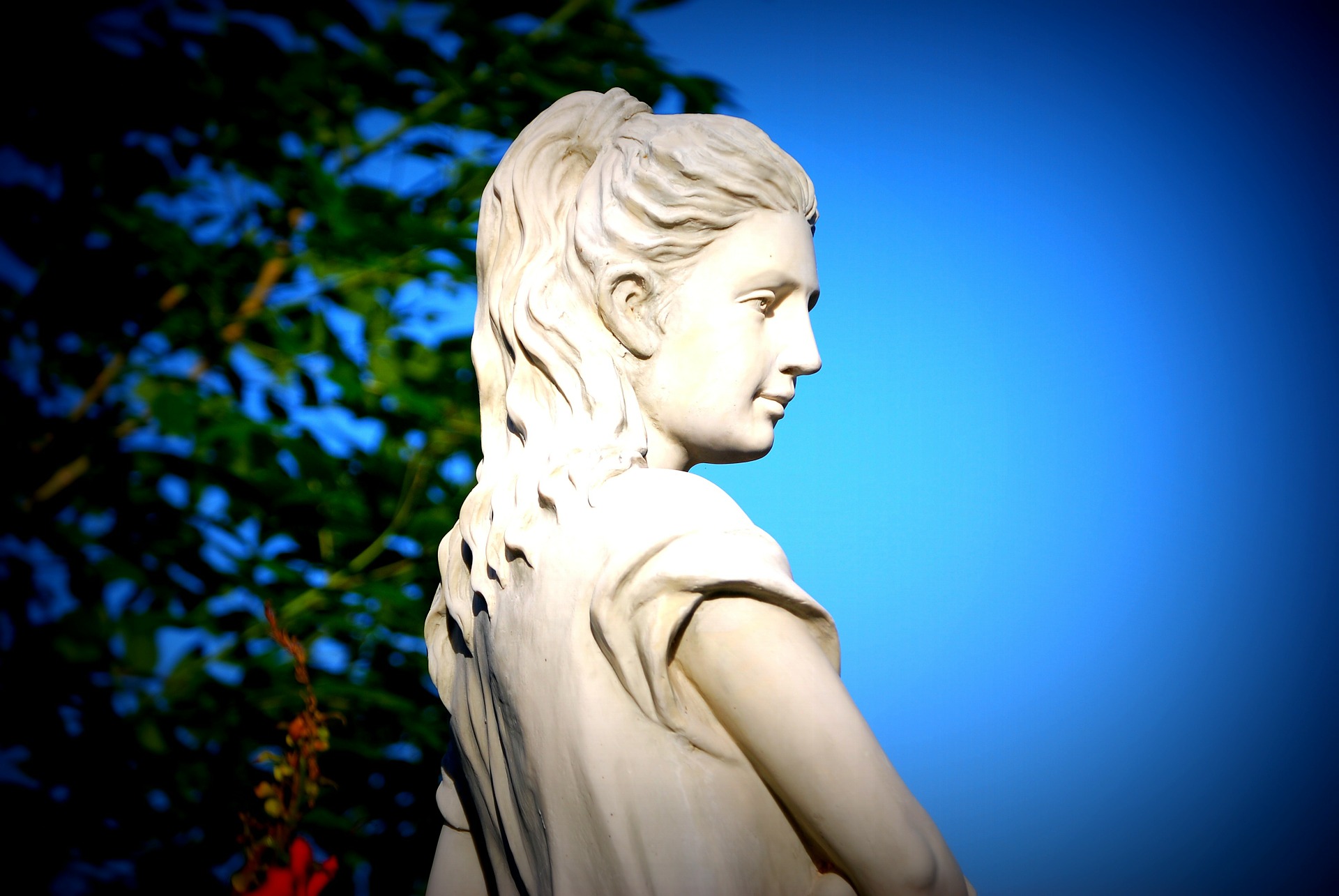 Art today tends to be labelled in various ways, from performance arts to something called the fine arts. Some even find that traditional arts are different from any other arts. If that is so, then what are traditional arts?

The Traditional Arts As They Were Once Seen

The arts were often divided into the fine arts and crafts. Fine arts were painting, sculpting, music, architecture and poetry. They were also considered traditional arts. Anything else was considered crafts. By those definitions, anything resembling performance arts would have once been seen as inferior. Even drawing was deemed just a precursor to a painting, something inferior or incomplete.

These definitions could not contain art, because art developed, and people found new ways of expressing themselves.

Are Traditional Arts Just a Label?

Some consider traditional arts to be old things, like the Mona Lisa or the Sistine Chapel ceiling. Now, today, that wouldn’t really work because there are so many forms of art, like movies, video games and even theater, which often combines music and painting and a whole other bunch of arts.

Some also view traditional arts as being superior, due to no other reason than being labelled traditional. Today, it can be used to denote the first couple forms of art, but many people shy away from such categorizing definitions, especially due to new ways of expression being created through the use of technology.

Traditional Arts as Part of a Tradition

This has a different meaning, as all peoples have their own form of art, whether a specific way of playing music, specific instruments, stories and dances. This kind of art is labelled traditional, but here tradition implies that it is passed down from generation to generation, either using spoken or written language or today, digital content. Particular ways of building a house are considered traditional arts, and that can vary from town to town, village to village, often influenced by the local weather and other environmental conditions.

Communities often judge their own traditional arts as they see fit and outside opinion matters very little. Traditional arts are very difficult to learn from anyone but a practitioner of such an art, as very few traditions are recorded in books or even online.

The definitions of these arts include cooking, knitting, any sort of creative process. These objects are often very specific and unique. Some traditions have been lost, forever even, due to nobody learning about them.

Well, digital art can be traditional in a sense, if passed down from generation to generation. Likewise, you can use digital arts to remake a painting from ages ago, not to mention 3D models of sculptures or even entire walls and cathedrals. Digital arts might not be traditional in the sense that there were no digital arts before the late 20th century, but art they are. The word traditional is used to portray something both in a positive and negative light.

Traditional Arts Can be Many Things

As already noted, traditional arts can be a simplistic label in an attempt to differentiate between various forms of art, making one superior over another, but they can also be wonderful traditions which people have passed on, generation to generation, since a long time ago. As always with art, the art itself is important, its name, on the other hand, not that much.