Are Online Games an Art Form? 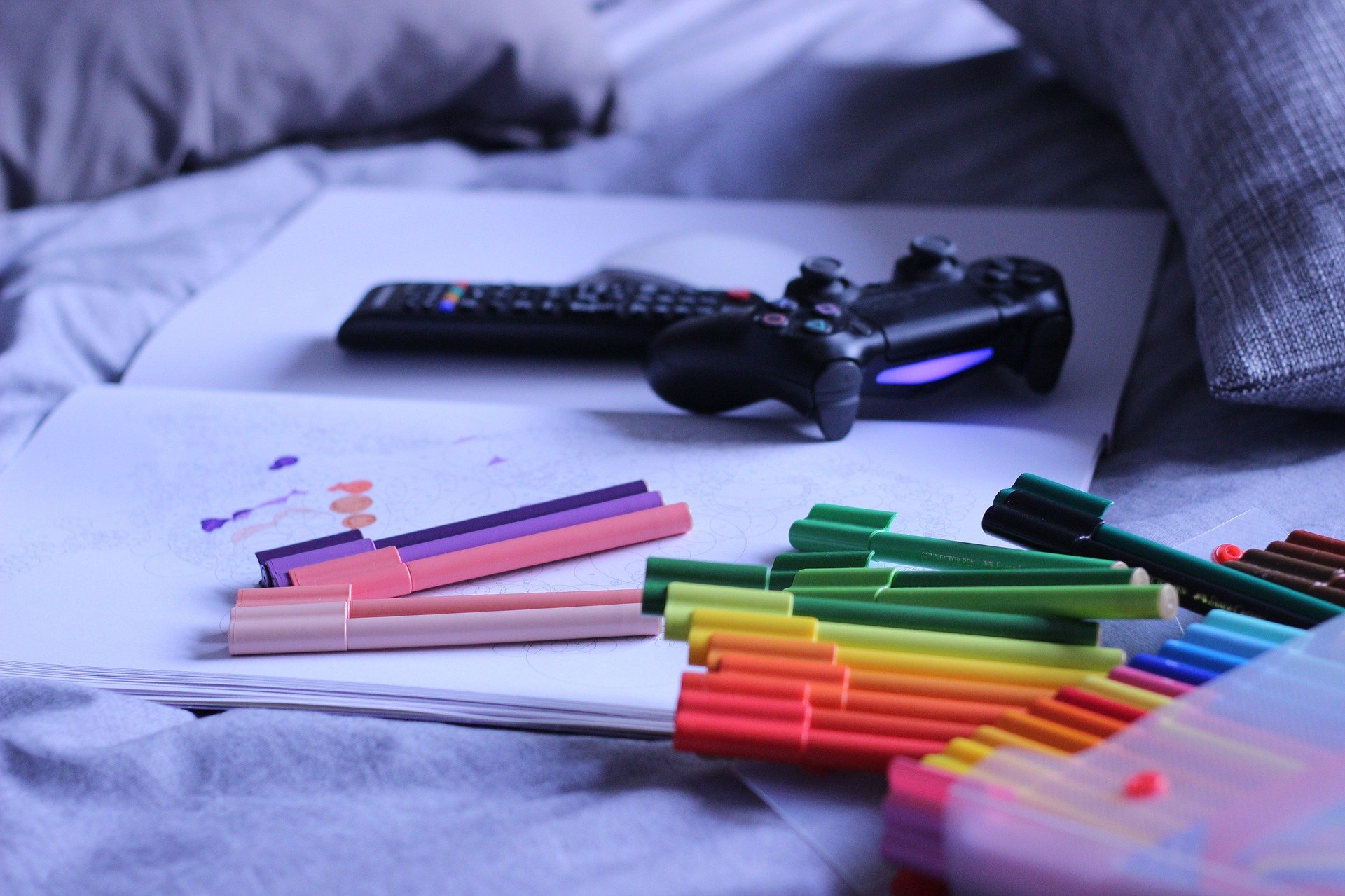 Some people would argue that the principal difference between the purpose of online games and art is the fact that the ultimate goal of an online video game is to win, either by reaching a high score, annihilating your virtual opponents, gaining a trophy, or having the best hand in cards. But when it comes to art, there is simply no winning.

However, many would also argue that making an online game is art itself, given that the process of creating a game involves plenty of artistic elements – illustrations, music, and storytelling, to name just a few. In other words, games are practically a combination of various forms of art and science, so we can say that in a way online games and art are closely related.

What do game developers have to say?

It is safe to say that all game developers would argue that online games are indeed an art form. If you consider art to be medium conveying feelings and emotions that cannot be expressed any other way, games can do the same.

Santiago Siri, a game designer, goes so far as to say that “Games are not just art. They are the most revolutionary form of art humankind has ever known about.”

He believes this to be true because video games combine art forms which are considered to be traditional, such as imagery, sound, video, and text, and connect them all using interactivity. This means that there is nothing else like games that is so unique and encompasses so many different things.

Artist themselves are often inspired by their personal experience to create something that would reflect it. Those who experience works of art, in turn, have their own experience when they are looking at those works of art, be it a painting, a sculpture, or any other art form. Each person experiences an art piece differently and in turn, has or does not have a personal connection with it and the artist behind it.

Playing online games is no different. Gamers have personal experiences as they play a game; they need to make choices to advance in a game and each person does it in a unique way. Just as there is a connection between an artist and a person appreciating their art, there is also a connection between gamers and the person who designed the game and is responsible for the experience they are having.

All new things are met with skepticism

Another parallel that can be drawn between games and some works of art is that both have experienced a lot of skepticism when they first appeared. Many of Manet’s paintings were scandalous at the time, Pollock’s paintings had people in disbelief and Duchamp’s Fountain is still the subject of plenty of debates.

Video games and online games especially are a pretty new “artistic” expression and have to go through the growing pains like many other art forms to be accepted as something having artistic merit.